Multiple points of view convey the story of the three Greystone siblings as their single mother leaves them in the care of a well-intentioned friend and disappears mysteriously. Stuck at the friend Ms. Morale’s house, the kids make reluctant friends with the sulky tween daughter, Natalie, who accompanies them back home to feed the cat. It is here that they discover a secret room beyond Mom's office and her cellphone. The cellphone contains predated texts to Ms. Morales with excuses of why she cannot return home. The secret room leads to a passageway to a neighborhood similar to their own-yet very different. Meanwhile, three kids sharing the same names, ages and features as the Greystones, have been kidnapped from their home in Arizona. Coincidence? Does the kidnapping tie-in with Mom's disappearance? The four young people decide to investigate to find Mom and then intend to rescue her, only they do not want to get Ms. Morales involved. What they end up finding is beyond their wildest dreams and more dangerous than they could have ever imagined.

I am a longtime fan of Margaret Peterson Haddix. Her unusual and adventurous plots have been popular with young readers for twenty-five years. The Strangers includes a mystery, an alternate universe, and dangerous situations, sure to appeal to fans. The alternating points of view with both male and female narration will invite readers of both genders. Chapter headings are labeled with the current narrator to eliminate confusion. There are plot twists that surprised me that were truly cool. The science fiction/alternative universe element was also fun and interesting. The other universe reminds me of the world of The Handmaid's Tale and will please young dystopian fans. The book was, in my humble opinion, a bit too long. The kids did find Mom, but were unable to rescue her and another complication was actually created insuring that the reader will pick up what is sure to be a second installment in a series. Lovers of codes and alternate worlds will find much to enjoy in this book, though the average reader may give up before the mystery is solved.
Posted by Kate on Kids Books at 1:16 PM 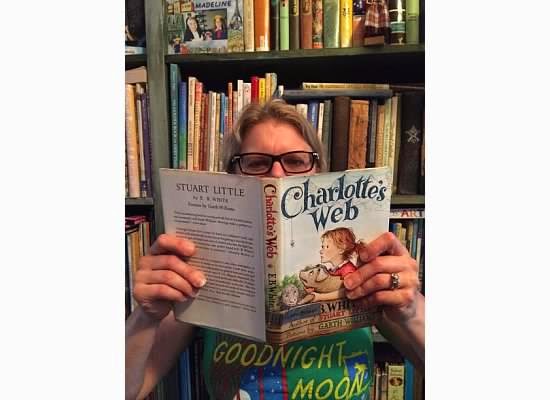